A billow of fruity vapour swirled around me as I waited to begin my morning commute. It smelled like peaches and reminded me of a smokescreen employed by the military but fused with a potent, aromatic flavour. I cast a disapproving glance in the boy’s direction, watching smoke camouflage his acne as he puffed on his e-cigarette. He inhaled the poison with short, raspy breaths. A flock of gaunt faces engulfed me and I surveyed them with distaste. Vague melancholy leaked out of their fissured facades. Like them, I abandoned expectation long ago. Like them, I was trapped in a nugatory existence and knew how it felt to be sickened by your own life. A constant cycle of tedious tasks. The jittery strangers avoided each other’s gazes, all ashamed to admit the truth. We were snakes, eager to shed our skin and become somebody else. We were the children of failure—all of us mutilated by life but still comfortable in our suffering. We bled anxiety and despair. 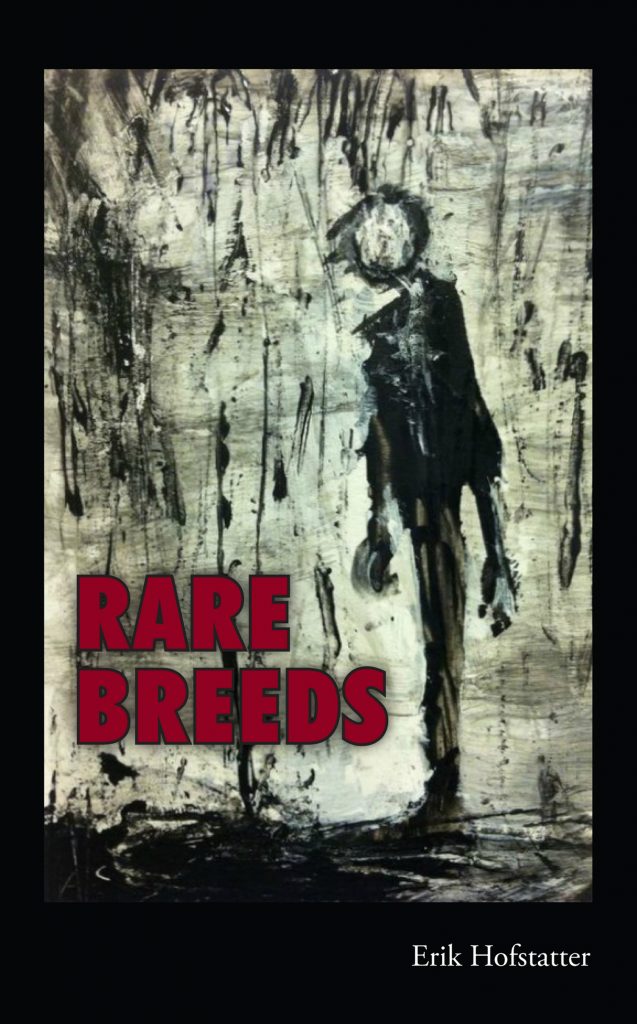 I leaned against a wall, shifting my weight from left to right. As I slowly suffocated in this self-inflicted tribulation, I caught a glimpse of my redemption. She radiated seraphic beauty, her eyes like melted caramel. Saliva evaporated from my tongue as I gawked at her, mesmerized. I had never seen such a woman. Her expression pierced my soul. What was she doing at a bus stop? Surrounded by misfits like me? She did not belong here. Her allure jostled my heart and I blinked, a helpless grin carved into my face. The shade of her complexion hinted at exotic origin. I bathed in the compassion that poured out of her enigmatic gaze, yet I found her aura conflicting. Beneath that flawless skin and delicate features hid a deeper layer of sorrow, agony even. I recognised that agony. It was the agony of losing someone you loved. A widow, perhaps?

School-kids brushed past me, queue jumping. I nearly protested but my willpower was depleted. Uttering words required effort. Ignorance did not. The bus arrived nine minutes late and I retreated to the back of the horde, tormented by pesky voices. I risked another glimpse, surprised by her immobility. Was she waiting for a different bus?

I admired the lustre of her cocoa brown hair and trembled at the thought of tasting her ample lips. She was the embodiment of perfection. As I boarded, I wondered if she was real or just another one of life’s little cruelties.

My mother abandoned me when I was eight, on a cold Halloween night, and the orphanage chiselled this hollow shape into what it is now. Women—I could never give them what they needed. Not even my own mother. She was the first woman to break my heart. I often asked myself why I was so unlovable? They say we choose our own paths in life, but what if those paths were chosen for us by others? That’s what happened to me. I was robbed of the gift of choice, always travelling on a map charted by others. My life was going nowhere. My relationships crumbled like ash. I felt my heart beating but no longer feeling. All of that changed when I spotted the mysterious Widow that morning. She was unique. Gracious and humane. Noble qualities reflected in her smile. She would not break my heart because she simply did not know how. She was too pure.

At least that was my perception of her. I wondered if the other men at the bus stop gazed at her in the same impotent way? If they glimpsed salvation in her like I did? This woman was a goddess among mortals. I had to find out who she was. I had to know.

The sky was streaked with an amber glow. I joined the others in our daily anguish, waiting for the bus to deliver us to the hungry, corporate beast and its insatiable appetite. And there she was. Towering over the crowd in her flowing black cape and velvet hood. Her gaze upon me. I felt my spine stiffen and a splash of perspiration trickled down my armpits. I was stricken with nystagmus—my eyes flickering in various directions. Oh God, such refined beauty! Was she immune to imperfection? But how? My thoughts drifted to Leana from the office. I’d had a crush on her for months. They all knew and sniggered behind my back. I was a leech. A love parasite—desperate for intimacy.

Leana’s natural charm mislead me. When we shared a joke and I watched her petite shoulders drop, her delicate neck tilt and eyes light up with gaiety—I assumed it was all for me. Our own little sphere. Just the two of us privy to it.

Leana carried herself with a rare poise and I basked in her elegance whenever she sauntered past, my hankering gaze attached to every sway of her hips. I adored her personality. So sweet and vibrant, not yet stained by life’s bitter surprises. She was a natural beauty with undyed hair and basic make-up foundation. Her lips retained their innate freshness and luminosity. When she smiled and revealed those chalk-white teeth, I could not stop thinking about her moist tongue, barricaded behind them. Her dominion over me was apparent. I craved to touch her, to taste her, to explore every orifice in her body. But then I saw her giggling with that dweeb from sales, Angus. My heart dissolved. They shared what we shared. Identical grins, whispers and eye contact. She flicked her hair. Why was she doing this to me? I wanted her for myself. I thought we shared a deeper bond, that we’d built something sacred. But it was just an illusion and another sour lesson. Some people were just like that—they glowed with likability. They were human beacons, drawing in moths like me from the darkness. But I needed her. I worshipped her. My shoulders crumbled beneath the weight of agony so I asked her out.

“What’s wrong with you, Brochan? You know I have a boyfriend. And besides, you’re really not my type.”

Her rejection hurled acid on my heart. Angus sneered from behind his desk as bricks of misery fell on my head. My sweet Leana. Dangled in front of my eyes only to be snatched away. What a cruel life.

I gazed at the Widow and her sagacious grin. It reassured me of her superiority over other women. Her presence comforted me. She was my pillar of hope. I loved her.

I blinked, peering at the stranger next to me. It was the same boy, puffing on his e-cigarette. It smelled of menthol this time.

“Yes, they are. They steal your heart only to pulverize it.” I said.

He exhaled a cloud of smoke. “What are you talking about?”

“I meant the company,” said the boy.

He nodded towards the Widow. “That girl on the poster. They’re a pension company. I see you staring at the billboard every morning. You’re clearly thinking about joining, but don’t do it—they’re thieves, man.”

Was he on drugs, I wondered? The Widow on the poster was a thief of hearts, that’s all. Her face forever frozen. Age would not taint her. She was beautiful. She was mine. And she would not break my heart. 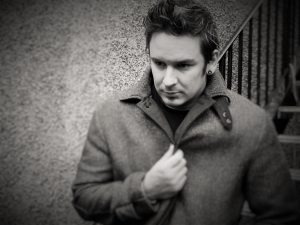 Erik Hofstatter is a schlock horror writer and a member of the Horror Writers Association. Born in the wild lands of the Czech Republic, he roamed Europe before subsequently settling on English shores, studying creative writing at the London School of Journalism. He now dwells in Kent, where he can be encountered consuming copious amounts of mead and tyrannizing local peasantry. His work appeared in various magazines and podcasts around the world such as Morpheus Tales, Crystal Lake Publishing, The Literary Hatchet, Sanitarium Magazine, Wicked Library, Tales to Terrify and Manor House Show. Other works include The Pariahs, Amaranthine and Other Stories, Katerina, Moribund Tales and Rare Breeds.

“This tale of mounting dread and unusual horror creeps in like a night fog and wraps itself around your throat, and when its icy tendrils recede, what is left behind will shock you.”—Mary SanGiovanni, author of The Hollower Trilogy

“Erik writes the kind of old school horror fiction that is rarely seen these days, making him a rare breed himself.”—Paul Kane, author of The Rainbow Man

“A haunting, and yet touching story, with plenty of tension, Rare Breeds will seep into your dreams, razor blade glinting in the moonlight, eager to claim new flesh.”—Richard Thomas, author of Disintegration

Rare Breeds is to be released on Halloween via Dark Silo Press: https://darksilopress.wordpress.com/2016/09/15/369/

Read an excerpt from Rare Breeds.