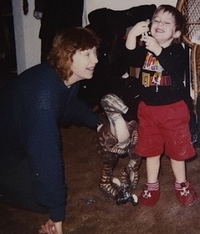 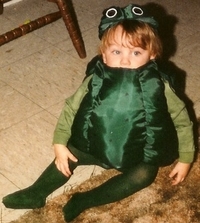 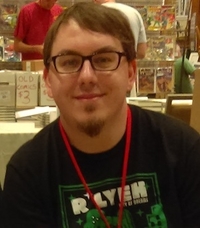 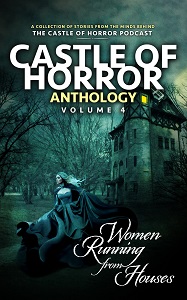 2 comments on “Halloween Haunts: How Grandma Made Me a Horror Writer”