You can see any of The Seers’ Table posts since inception (March 2016) by going to the HWA main page and selection menu item “Our Blogs / Diverse Works”. 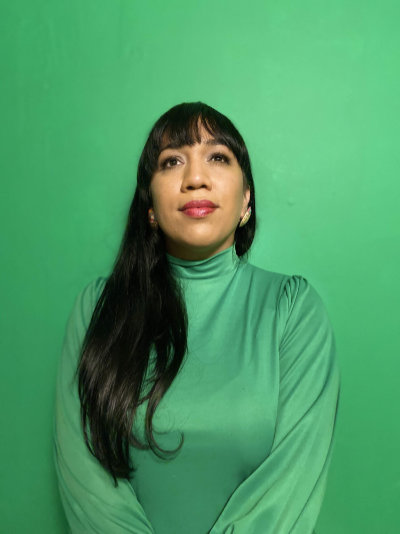 Marytza K. Rubio has an MFA in creative writing: Latin America and was a Bread Loaf scholar. She is the founder of Makara Center for the Arts, a nonprofit library in her hometown of Santa Ana, California.

Maria, Maria and Other Stories (April 2022) is Rubio’s debut collection of short stories starring mystics and misfits playing in the shadows with big cats and crocodilians. She is working on new stories and these are the things that occupy her mind lately: worms, walruses, narwhals, anglerfish, Greenland sharks, Ireland, Iceland, Tierra del Fuego, symbiosis. 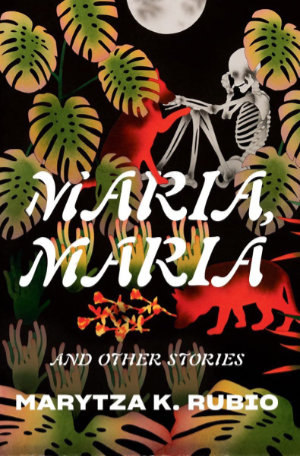 The first witch of the waters was born in Destruction. The moon named her Maria.

For millennia, Maria ruled over the primordial oceans and sewed together bits of the ancient animals to invent new beings: giraffes and platypuses, seahorses and zebras, cheetahs and men. The sea witch lives in the skeletal remains of a megalodon, her lair in the icy deep of the ocean, beyond the blind eels and stalactite-toothed angler fish and encircled by a river of toxic brine. Her throne is made of barnacled ship debris. At her side are maidens as old as your first ancestors, with a delicate pelt covering their bodies and canines jutting out from their bottom lips. They go where Maria sends them, riding on a phalanx of tireless mako sharks to shepherd the dead to their afterlife. Like the goddess Ma’at, Maria weighs the contents of drowned hearts to determine their fate. She reanimates the worthy ones and stitches together scales and fins to patch over the missing parts of their flesh. If the bodies are intact, she cracks off their human legs and tosses the limbs to the hungry barracudas. All are given fish tails. They begin a new life underwater as creatures of the sea. They live in peace. They don’t remember their bodies but they do remember another world exists. They hunt, they speak, they make kingdoms. 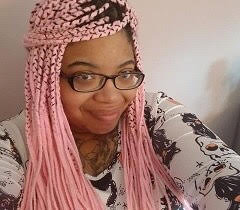 Donyae Coles is a writer whose work is speculative in nature with a cauldron’s brew of science fiction, fantasy, and horror. She has been published in Lightspeed Magazine, Weird Horror, and Nightmare Magazine, to name a few sources to read her writing. Her debut novel, Midnight Rooms, is forthcoming from Amistad Press. Below is a brief excerpt of a very haunting tale called Dawn Colored Night.

Spirits are everywhere in the City but you need silence, stillness, to call the right one. If you don’t have that, there’s no telling what’s going to come down that wide street and through your door. Lataya knew this, remembered the tales of her grandma whose words tasted like the sticky, muddy heat of summer as they slid through Lataya’s ears and down her throat. She knew as well as anybody—better than anybody—and she called anyway, bless her. Called out and up, hoping her voice, her ritual, could be heard through all that neon noise, that electric sound of the City. And well, she got what she got.

Something heard, and it came. 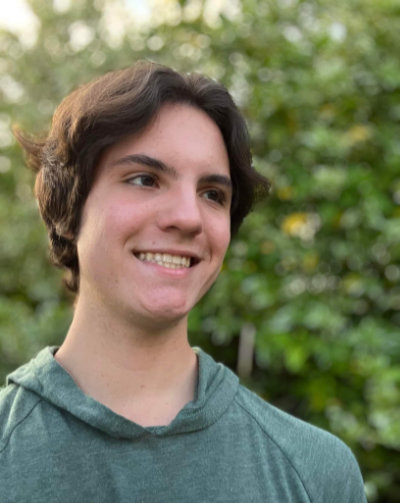 Murphy G. Nuñez is a teen author who wrote the debut novel Kimbo (Alienhead Press, May 14, 2022) during the pandemic in 9th grade. He attends high school in Miami, FL and is currently scheming ideas for his next few books.

Kimbo follows two cities locked in a generational feud. A monster, capable of ending it all. And a boy, denied of life. Freedom, of all things, is the most out of reach.

For Mose Harper, the never-ending deluge of the City feels like a prison. Raindrops represent tears of the sullied, and their world is clinging to a life of misery. But when the distant war begins to resurface, a demonic force gestates. Though Mose has never known the true meaning of life, he is soon forced to find it on his own. The demon, before his very eyes, devises a devastating plan, one that will shift the tide of the world forever. The people of Elysium are scared, for one reason only.

Because Kimbo is coming. 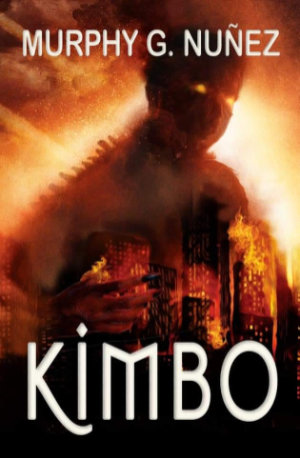 “The child was dreaming …

Floating in a vast abyss, a wonderful haze swept through his body, giving him a new sense of reality, or maybe it was a faux taste of what he really yearned for—freedom. It hurt him that he would never actually have it, but a boy can dream. This dream world that he so desired at all times, it was like his safe haven, a place that he could use to distract him from the bad things. But the bad things made him think very bad thoughts. Such thoughts were what turned his dreams into something else entirely. And once that happened, there was no purpose for his precious happiness anymore, for it would be destroyed.

Suddenly, the abyss disappeared. Only silence remained. A state of serenity, undisrupted. The torturous sound that he was subjected to had also gone, leaving him alone with his thoughts. The thoughts that he’d kept hidden deep within his psyche. He didn’t want to think about them. The fact that he might never taste freedom unless he rid himself of these excruciatingly vivid thoughts was enough to break him, to say the least. He needed something to break the silence.”