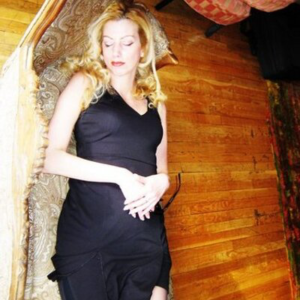 The HWA is saddened to hear of the passing of poet and author Corrine De Winter. Our hearts go out to her loved ones, her family, and the many friends and people she’s touched.

William Packard, the former editor of the New York Quarterly, was a mentor, publishing De Winter’s work early on and inviting her to write “The Present State of American Poetry,” a regular feature in the journal. At Packard’s invitation, she read her poetry at the New School and continued a rapport with Packard until his passing. Packard was a big supporter of Charles Bukowski and De Winter was published with him several times in his last years.

De Winter was known for her poetry collection “Touching The Wound- Poems in memory of Kurt Cobain, which sold over 6,000 copies in the first year.

De Winter won the Bram Stoker Award in 2005 for her collection “The Women At The Funeral.”

Five of her books have been Stoker Nominated.