Welcome to another interview spotlight! Halloween Haunts chats with writer/actor Aric Cushing, who is also a screenwriter. He is the author of the award-winning YA book, Vampire Boy, and with director Logan Thomas, co-wrote (and starred in) the forthcoming film, There’s No Such Thing as Vampires.

Halloween Haunts:  Hello Aric and welcome to Halloween Haunts! You studied at the American Conservatory Theater and the London Court Theater in England and established an acting career on stage, film and television. What led you to get into writing screenplays? 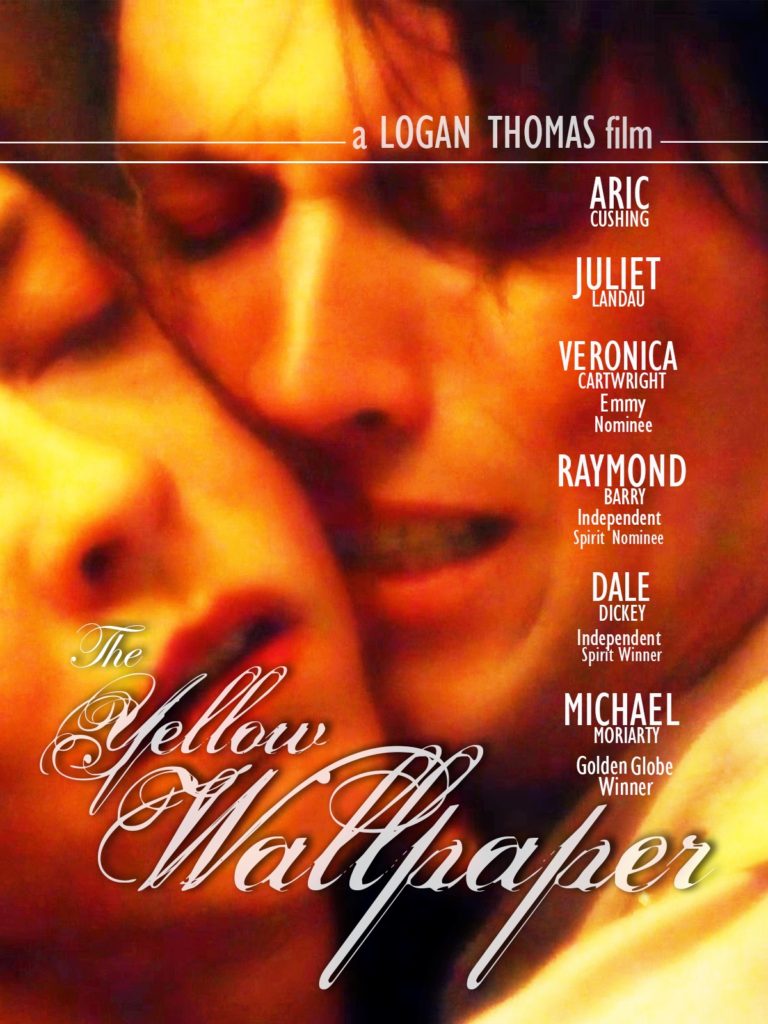 Aric Cushing:  I actually started writing plays and screenplays in college. Actually a decade before my first screenplay was produced. I was always both a writer and an actor, and in the 1990’s the trend in acquisition, as well as public consumption, was independent films. You could write, produce, and distribute a movie and make money. Redbox and Amazon has now killed that almost completely. The revenue stream for Amazon (if it is your own feature film) is .15 a view, and Redbox buy their DVD’s usually for about $2 a copy, with a usual maximum order of 1500. Netflix is also terrible, with licensing fees that are ludicrous compared to the typical independent feature film budget.

HH:  What obstacles did you encounter writing your first screenplay, and did your acting experience help with your writing?

AC: My acting experience did help with my writing. As an actor you usually break down plays, character motivations, etc., which gives you an inherent head start when creating a screenplay that relies on very little wordage to achieve a maximum effect. My first screenplay was horribly written and it took me years to understand the plotting of a feature film. After my first two feature films were completed, I learned a great deal.

HH:  What are the differences in your approach to writing an original screenplay verses one where you are adapting another source?

AC: Adaptations are the most difficult, especially if the original work is a much-loved treasure. My feature film The Yellow Wallpaper (set in 1892 and co-written with Logan Thomas), which starred Golden Globe winner Michael Moriarty and numerous Emmy winners, was an adaptation nightmare. How do you stay true to the story, the author, and at the same time your own vision? Forget about if you are adapting a short story. Answer: you don’t. An easy example is Stephen King’s reaction to seeing Stanley Kubrick’s The Shining and how much he hated the interpretation. 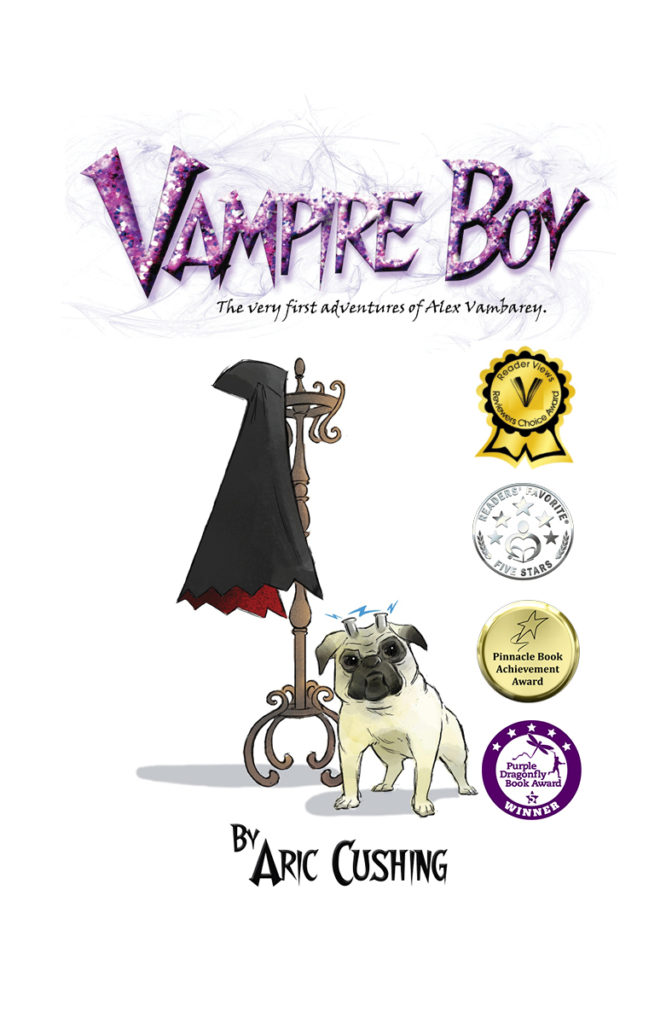 HH:  You have edited an essay collection as well as contributing poetry, but in 2016, you wrote a YA book Vampire Boy, which has won several awards. How did you adjust your writing style in order to write a story that would appeal to middle school age readers?

AC: Writing for young readers—especially the middle school arena—is challenging, but also very rewarding. Agents do not want to represent you because they can’t make a great deal of money. Everyone always uses Harry Potter as an example of a middle grade success, but it’s an unrealistic one. And rare. As a writer for the age range of 9-13, you are attempting to appeal to varying degrees of educations and intelligence levels. Ouch! Some kids find reading your book too simple, while others find it too complex. So the rewriting on a middle grade novel is far more comprehensive than an adult novel, or short story. You adjust and re-adjust in the attempt to take into consideration different comprehension levels.

HH:  And, how did you determine the right balance of supernatural elements in Vampire Boy that conveyed appropriate tension and scares to your young readers?

AC: That is a very good question. For me, I made sure the scares were always contextualized by whimsy and mirth. For those who wanted a good scare, they could focus on the spooky elements, and for the readers who thought a section was too scary, they could level their fear with humor.

HH:  For writers who want to write YA novels, what tips do you have?

AC: It’s best if you focus on the teenage YA novel. They are easier to conceive and there is a huge market for sales.

HH:   I would like to shift back to your most recent project, a film titled There’s No Such Thing as Vampires, which you co-wrote with director Logan Thomas. With a co-writer, how did your writing process change as a result?

AC: I think co-writers for screenplays are almost a necessity. Your writing partners can help you deconstruct why something doesn’t work—that is, if they know structure and plotting. In films, everything is structure, plotting, and the various arcs of your characters. With Logan (Thomas) as a co-writer, it was always different. We have been writing scripts for 15 years and every script demands a different process.

HH:  Given your experience, what advice would you give to writers who want to write a screenplay?

AC:  Immediately write a short film and shoot it. Until you have made a film from your own written work, you won’t be able to grow as a screenwriter.

HH:  As we wrap up, Aric to do you have any projects releasing soon that our readers should look for?

AC: Thanks for asking. Yes, I do. I have the sequel to Vampire Boy, which comes out next year—Vampire Valley. I also have an early reader Christmas book, Partridge in a Pear Tree, and the first ever compilation of LGBTQ horror stories from 1860-1915, compiled for the first time under my pseudonym Balthasar Blackwood.

AC: Under the name ALEX VAMBAREY, which is my character’s name for Vampire Boy. Or on Instagram as aricfromsalemslot.

HH:  Aric, thank you so much for your time and sharing your experiences and expertise.