Too Close to Home by Marlena Frank 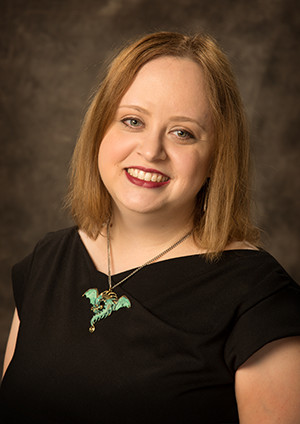 I love reading about haunted houses. The Haunting of Hill House is still one of my absolute favorite ghost stories. But I find it very difficult to write about them, especially since I grew up in a haunted house in a very haunted neighborhood.

I hadn’t realized when I was younger my hometown was as haunted as it is. My family had a number of strange, unexplainable events happen when we lived there. We encountered shadows on the road that headlights couldn’t pierce, disembodied voices in the house that sounded like family members who weren’t there, and even saw full bodied apparitions. There’s a mood that’s hard to really put into words, a certain eeriness that’s hard to get across. Few books really hit it home like Shirley Jackson’s novel.

I think I’ll always be drawn to haunted house stories, but it’s going to take me a while to be able to write one. Some things just hit too close to home.

BIO:  Marlena Frank has always been fascinated with monsters, and now gets to write about them. She has been writing spooky and fantastic stories since 2010 and has had her short stories published in a number of anthologies, from Heroic Fantasy Quarterly to The Sirens Call. When she isn’t thinking up strange tales, she’s an active member in the Atlanta cosplay community.

For more of her writing, see http://MarlenaFrankAuthor.com 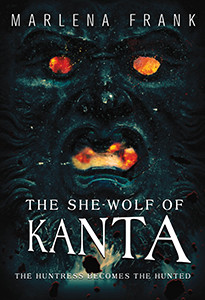 The Huntress Becomes the Hunted

Find The She-Wolf of Kanta on Amazon 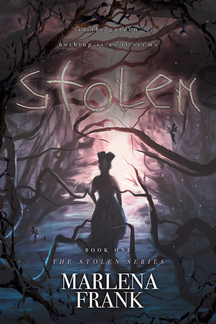 Nothing is as it seems

It’s difficult taking care of a delusional father by yourself. Sixteen-year-old Shaleigh Mallet would rather explore and photograph dilapidated buildings than cater to her father’s dark episodes. But when she’s kidnapped by a creature who carries her atop a flying bicycle into another world, she realizes this wasn’t the escape she wanted.

In a kingdom known as the Garden, where minotaurs pull carriages and parties are held in hot air balloons, Madam Cloom and her faerie servant, Teagan, rule over the land with incredible but terrifying magic. Shaleigh must prove that she is the reincarnation of a long-dead ruler, not because she believes it, but because it’s her only chance to survive. With the help of a trespassing faerie, a stoatling, and a living statue, Shaleigh hopes to outwit everyone. She aims to break the bonds of servitude and finally make her way home. What she doesn’t realize, however, is that she’s playing right into the hands of a far worse enemy…

Add Stolen to your Goodreads

3 comments on “Too Close to Home by Marlena Frank”