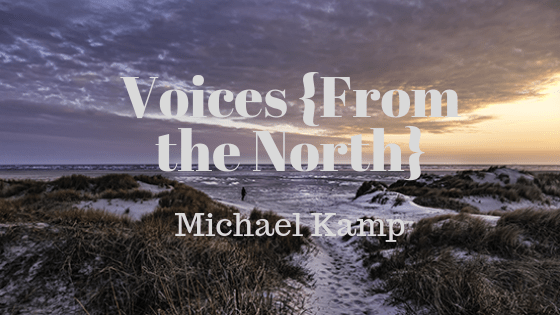 I’m a cofounder of the Danish Horror Society.

In Denmark, horror has for many years been considered a YA genre at best, and a genre for children at worst. Obviously, there are many great YA horror stories and some very good scary books for children, but some of us are writing for adults.

It had been a source of frustration for years. Hardcore adult horror titles were placed in the children’s section of the libraries, and they were invisible out in the stores. Only blockbuster names were taken seriously.

A colleague sent out a hardcore splatterpunk-ish serial killer novel featuring graphic mutilations. Sure enough, he found it in the children’s section of the library.

Something had to be done.

Nine of us Danish horror writers got together in 2011 and founded the Danish Horror Society—a group working for the recognition of horror as an adult genre with the same merits as any other literature.

To heighten the visibility of horror aimed at adults we decided to give out the Best Danish Horror Award every year.

It’s basically our version of the Bram Stoker Awards®, except we only give out one, and it needs to be to a publication aimed at adults and by a Dane.

The very first year the award went to Alt det hun ville ønske hun ikke vidste, which was later translated into Finale. It was turned into a movie years later and is currently winning awards all across the global movie festivals.

I won the award in 2015 for the novel Samlerne (The Collectors). Sadly, no movie adaptation for me.
http://www.fromthefrozennorth.com/best-danish-horror-of-the-year.html

Crime fiction reigns supreme in Denmark, and the Danish Horror Society has joined forces with our sister-organization for crime fiction and participates in the yearly “Crime Con” in the old jail in Horsens, the biggest genre festival in Denmark. 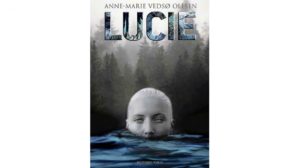 The award is handed out on the central stage, and we just claimed the first female winner: Anne-Marie Vedsø Olsen, who won this year’s award with the novel Lucie.

Lucie is an immortal cannibal who has been wandering the Earth for 1000 years. The novel begins at Copenhell, a Danish heavy metal festival, where Lucie lures a metal head into her tent and eats him whole. From here we follow her quest to discover her own origin and the meaning of her existence.

I’ll let the jury explain the win in these two snippets:

The jury finds that Lucie is an impressive and thoroughly researched tale that grabs the reader’s attention from start to finish. Anne-Marie Vedsø Olesen mixes superstition, religion, Nordic myths and gods, Christianity, history, fear, and thrilling adventure into a scary, weird, and wild experience about present-day narcissism and materialism.

The addition of gross cannibalism, getting high on mushrooms, talking birds, and heavy metal only heightens the experience. Lucie is a well-written book that throws convention to the side and blasts a new path for the genre, and for that it is a worthy winner of this year’s horror award. 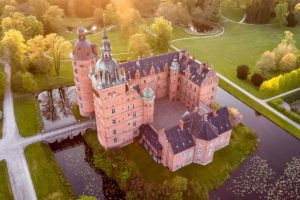 Anne-Marie Vedsø Olsen has been a writer since 2000 and published 10 novels alongside other titles. She is currently living in an actual castle: Vallø Castle. She has been awarded grants by The Danish Arts Council’s Committee for Literature and The National Art Foundation.

There’s no word on when or if we’ll see a translation to English.