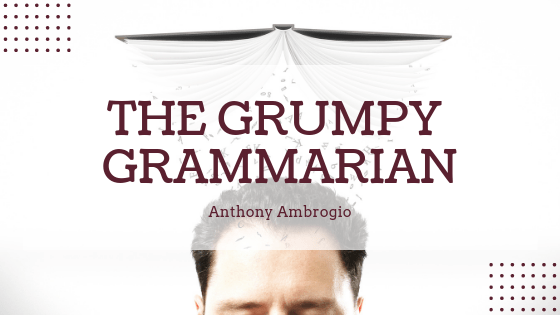 What Do You Do with Your Feet?

Many people (including my own dear wife) talk about “stepping foot.” So why does it grate on my ears?

I’ve been puzzling over this usage and my reaction to it, trying to figure out why “step foot” bothers me so—and I finally realized why just last night (April 7, 2019; see how quickly I prepared my May column?). It’s simple, really:

“Step” is an intransitive verb. Therefore, it can’t take a direct object, like “foot.”

(You can’t say “step toe,” either, although there was a British TV show in the 1960s and ’70s, called Steptoe and Son, which became the basis for the American comedy series Sanford and Son [debut, 1972], starring Redd Foxx. Notice they changed the name from Steptoe to Sanford. I guess they could have called it “Settoe,” but the orthography looks funny, and the word might be confused with “set-to,” and then you’d have a big fight on your hands. Get it? “Set-to.” A big fight. I may be grumpy but I do have a way with words …)

And, while you may “step in deep doo-doo” (prepositional phrase again), you “put your foot in it.”

And maybe I just did. I sit corrected. Although the American Heritage Dictionary lists “step” as a noun first and then as an intransitive verb, it also lists several examples of “step” as a transitive verb, including (ugh!) “step foot.” Other examples include “step off twelve yards” (by which I guess they mean to count off or pace off a distance of twelve yards). I don’t think I’ve ever used “step” in this way.

“Set,” on the other hand, is definitely a transitive verb. You can set your watch, set the DVR to record the next episode of A DISCOVERY OF WITCHES, set aside childish things, set your sister up with a blind date, set your sights on the guy with whom you set up your sister, set down that gun before it goes off, and so on.

It’s true that you do step with your feet. But what else would you step with? Your hands? So it’s a little redundant to “step foot” in the first place. (So there.)

While (according to the OED) “step foot” as an expression dates back to the 1500s, “set foot” has pride of place, dating back to the 1400s. Take it from me, it’s so much easier and better to “set foot” (1 billion, 90 million hits when you google it) rather than to “step foot” (644 million hits when you google it), no matter what the American Heritage Dictionary says. 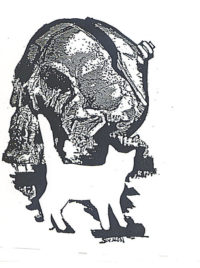