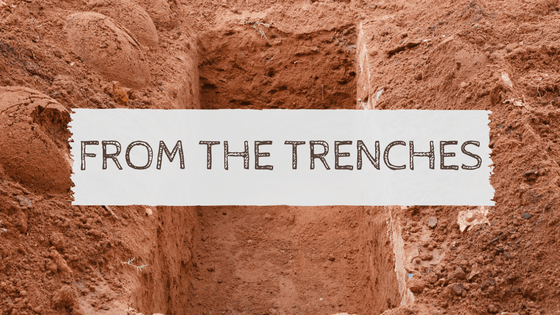 I’m off to San Diego Comic-Con this week, to spend some time with 150,000 of my closest friends. This will be my tenth time there, though my reasons for attending have changed since my first time in 2009, when I went at the invitation of Warner Bros. to be backstage for the first showing of the Robert Downey, Jr. Sherlock Holmes film. I was an informal technical adviser on that film, and that screening was my first foray into the glitzy Comic-Con world. Though I really loved getting a text before the screening from one of the producers—a last-minute check on an historical date to be mentioned—the great discovery for me was how literary this event really was.

If you’d asked me, I would have said that the people attending were all cos-playing fans, hoping to see their favorite movie or TV stars. That’s what I’d been reading in the press–the convention that once was a gathering of comic book writers and artists and a few collectors had been TAKEN OVER BY HOLLYWOOD. To my joy, that turned out not to be so. In fact, the written word (and, of course, graphic illustrations accompanying the written word) is vitally present and celebrated. That first year, I learned that even if you don’t love comic books or graphic novels (yes, a few still don’t) or movies or TV shows based on them, there is a world of literary activity going on at Comic-Con.

I learned that virtually every major book publisher has a large booth there and sponsors signings by stellar authors.

I learned that independent presses (comic and otherwise) hawk their wares there and plant their authors and artists in their booths to chat with the readers.

I learned that makers of horror and dark fantasy films and television programming are there promoting their creations and sharing not only sneak peeks at works-in-progress but also the secrets of their creative processes.

I learned that, away from the convention floor, there are a dozen or more panels going on virtually every minute for a 12-hour span daily and that many include actual authors talking about a variety of subjects, not just flogging their books.

I learned that there’s even a retail bookstore on the convention floor, with signings by featured authors. (Bless you, Mysterious Galaxy!)

I learned that the Comic Book Legal Defense Fund was well-supported by many of my favorite artists and writers. The CBLDF stands as a bulwark against censorship in all of the arts, and it has a large presence at Comic-Con, raising money and educating readers.

And today, ten years later, HWA is there in full force—represented on panels, holding a cocktail reception for members attending, and generally promoting the genre we love.

So, come on down! And if you need an excuse, find a 12-year-old to take you and show you the ropes!