Welcome to a Best Of Halloween Haunts from 2018… 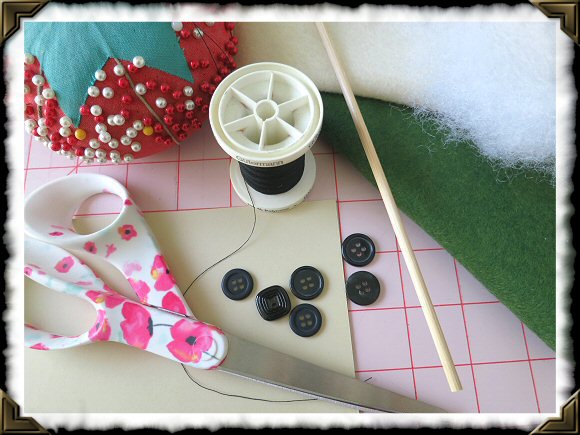 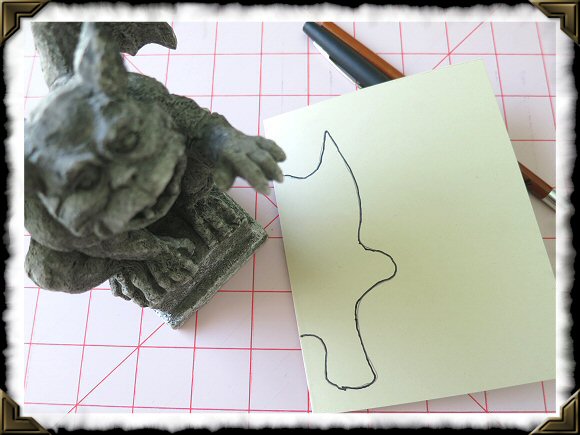 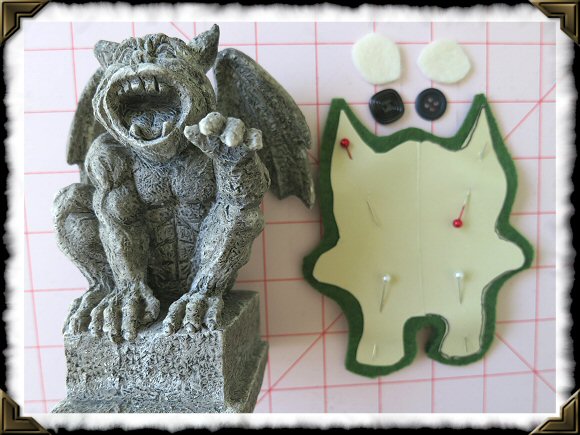 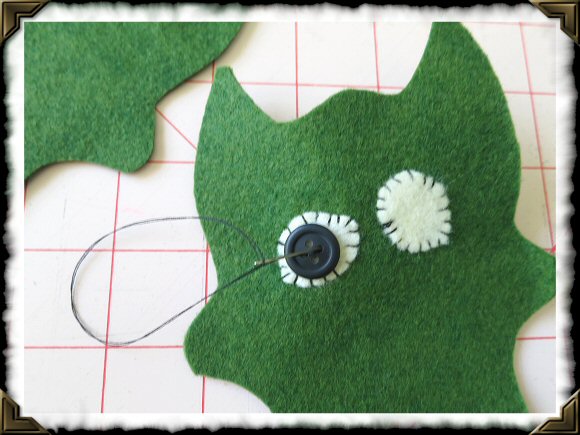 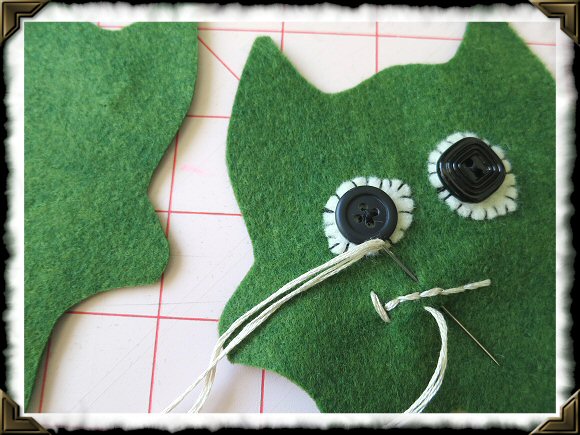 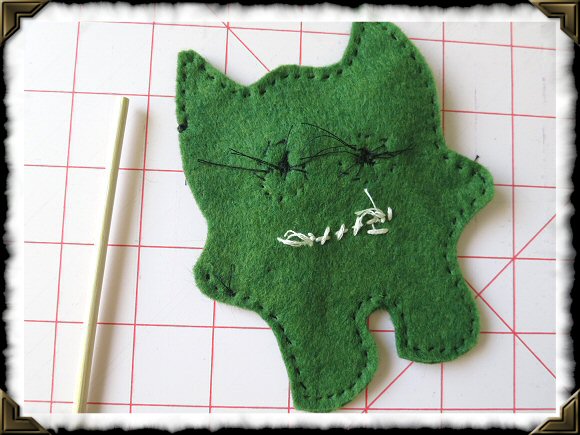 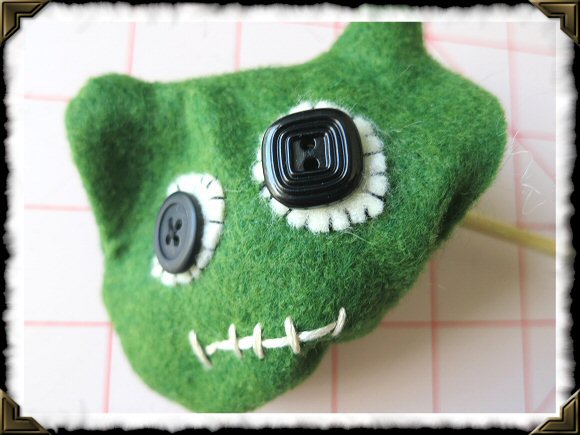 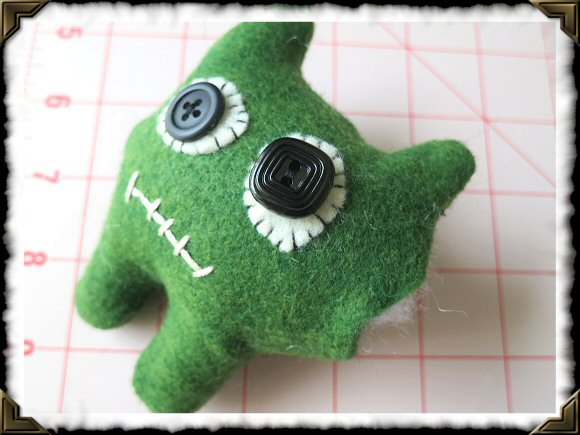 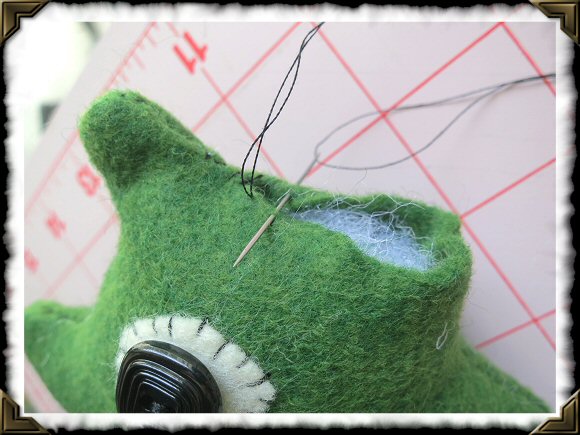 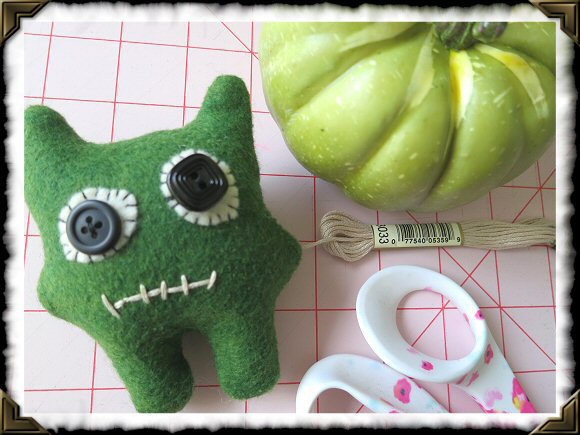 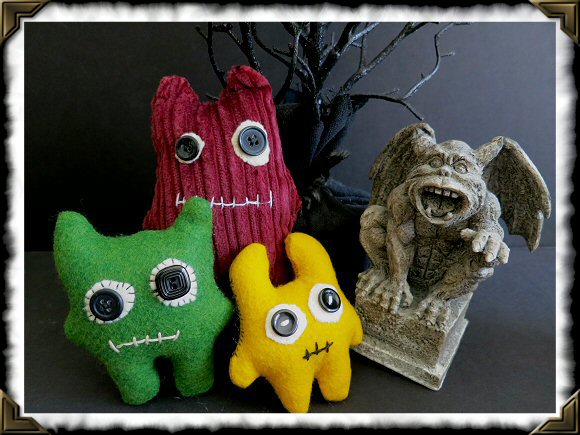 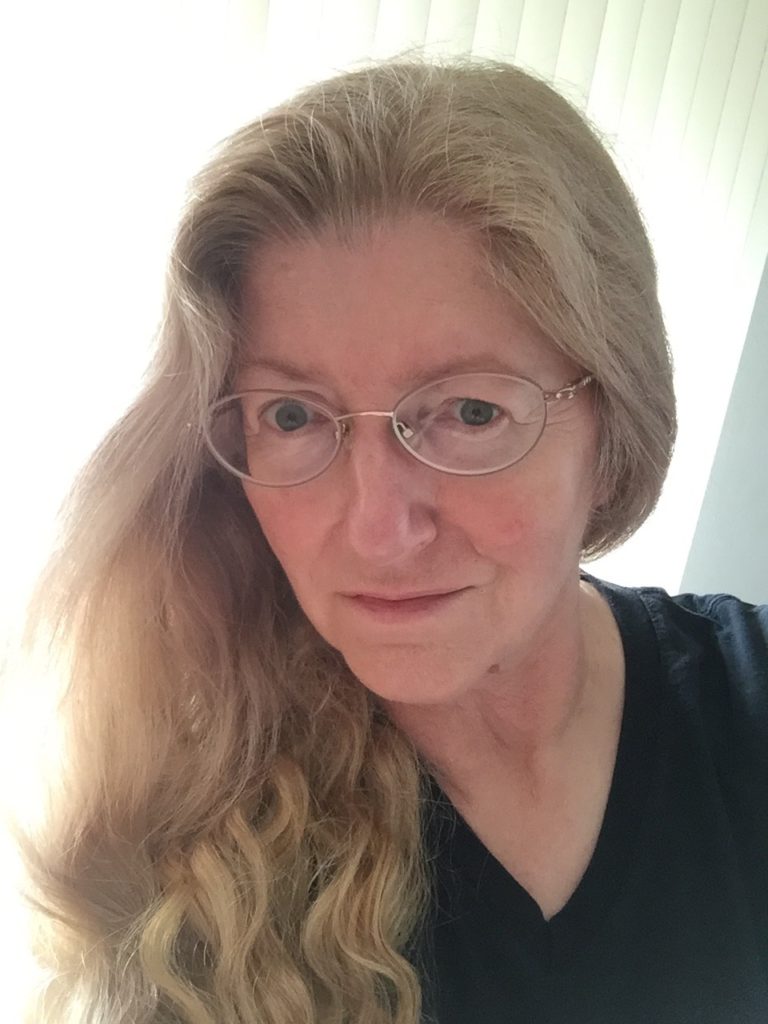